Pilates, originally called “Contrology,” was created by Joseph Pilates during the early 20th century. He grew up studying gymnastics, boxing, among other sports. He later worked with injured soldiers during WWI where he rehabilitated them through strengthening, stretching, and stabilizing exercises. Joseph later moved to the United States to continue his work with dancers in New York. Over time his form of exercise took on his name. His form of exercise has found its way into the lives of not only athletes but also in the rehabilitation world. The benefits of Pilates include flexibility, mobility, and strength. Every body can benefit from Pilates. 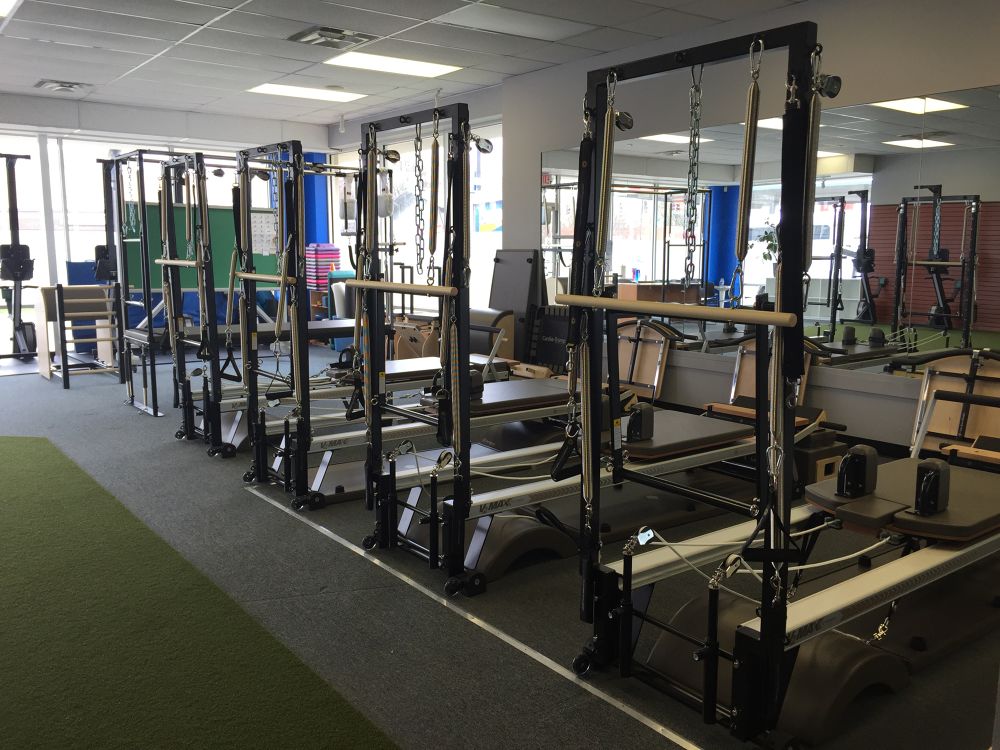 “STOTT PILATES is a contemporary approach to the original exercise method pioneered by the late Joseph Pilates. Co-founders Moira and Lindsay G. Merrithew, along with a team of physical therapists, sports medicine and fitness professionals, have spent over two decades refining the STOTT PILATES method of exercise and equipment. This resulted in the inclusion of modern principles of exercise science and spinal rehabilitation, making it one of the safest and effective methods available. This clear and detailed approach forms the basis for STOTT PILATES training and certification programs. It’s used by rehab and prenatal clients, athletes, celebrities and everyone in between.”

We recommend starting with the minimal orientation to Pilates where You, the client, will then discuss a plan of action that fits you.  Things that we take into consideration when recommending more private sessions or small group classes…

Together we will find a way to have Pilates become a way of life for you. 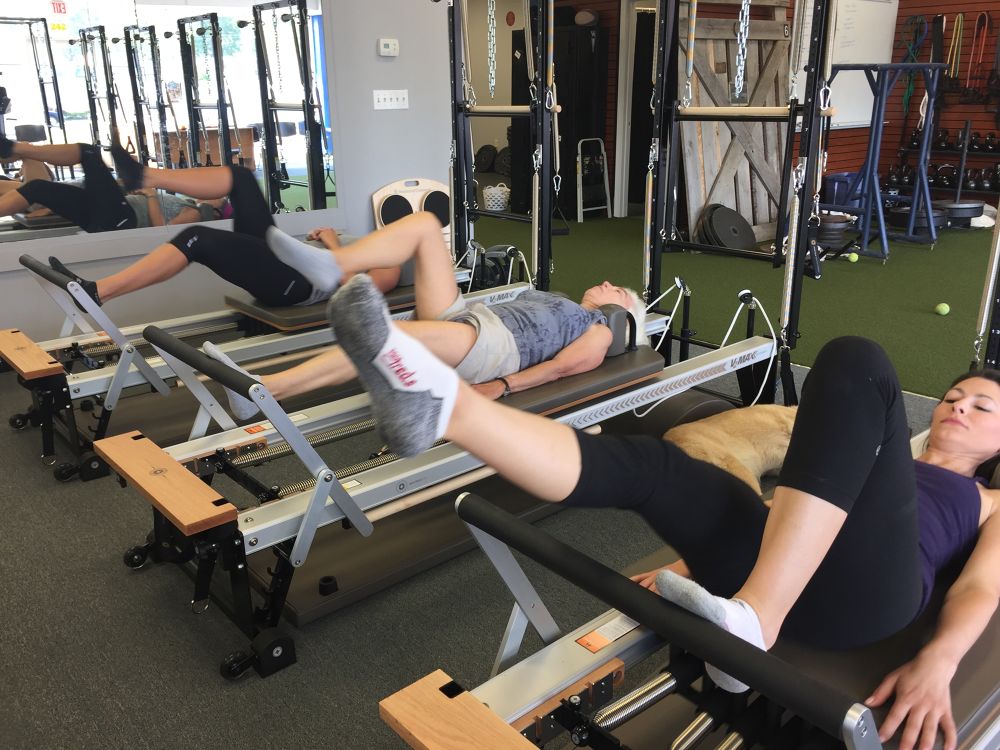 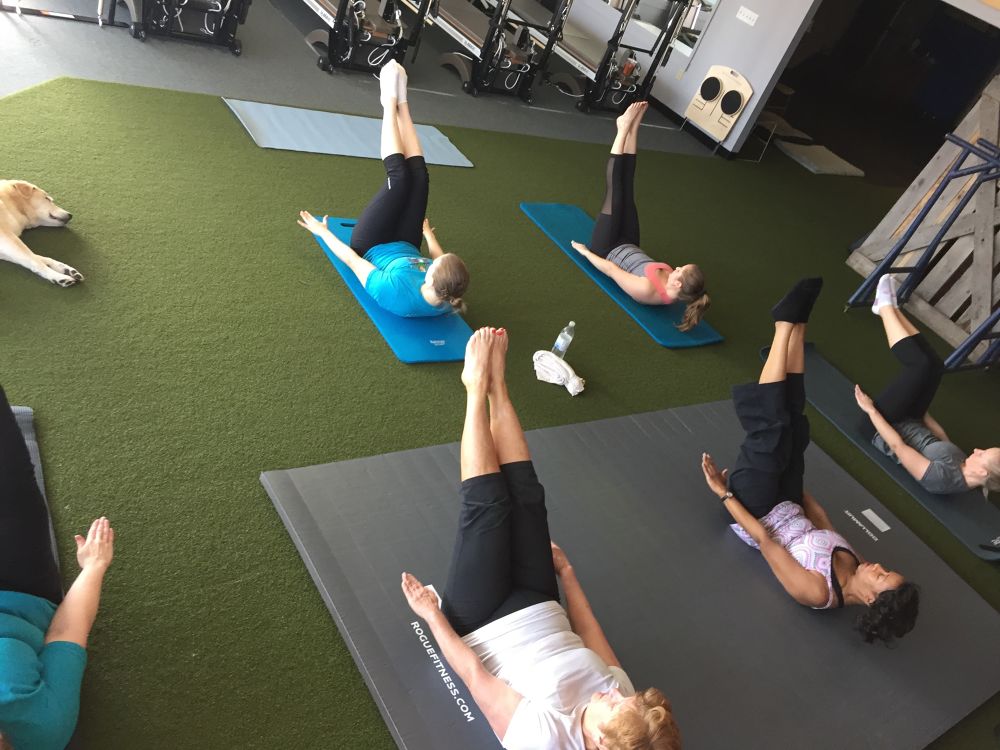 Join One of Our Group Classes Today!